How the Indian Companies are Turning E-Waste into Mounds of Profit?

How the Indian Companies are Turning E-Waste into Mounds of Profit?

Multiple Indian companies who desperately invested in the recycling industries are actually endeavouring to protect the ambiance from the pollution caused by the waste. Certainly, the entrepreneurs who are investing in a green business are definitely making out huge profits out of that. There is a potential businessman who came up with the idea of reusing the waste instead of dumping them to kill the environment. They rather came up with a proposal to set up a balance between technology and the environment. Thus to create a huge business hub the companies have started to invest rightfully. 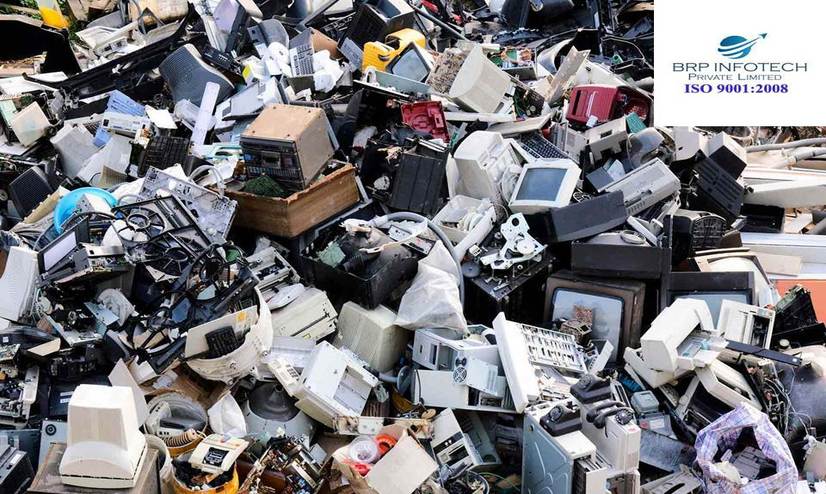 There are many companies who have basically recycled the disposed of plastic bottles into polyesters which are mostly used for packing any kind material. As per the industry experts that instead of piling up these bottles in your kitchen simply use them to create something useful which will mean to save the environment. The companies even patched up with foreign companies in order to escalate the production. For example, there are Indian companies who recycled about fifteen thousand plastics a year are planning to increase the production to fifty thousand a year. Really it is a moment to acknowledge the companies are recycling ten billion plastic bottles to protect about one million square yards. In this process, they are basically saving the environment from 0.25 million tonnes of carbon dioxide. Honestly, the plastic fibers offer great profit to the automobile industry. On the top of that, it is also beneficial in producing the beverage materials and pharmaceutical items as well.

A Chennai based company took an innovative approach to treat wastewater from municipal and industrial areas to make it useful for industry purpose. The best thing to note is that at times the water is also used as potable water as well. Certainly, the company took the biggest measure to protect the interest the people in the neighbourhood which is why they transformed entire recycling plant meant for water discharge. In fact, the company installed a treatment plant as a terephthalic acid based plant as well as a tertiary plant for treating the wastewater to make it full-fledged drinking water. 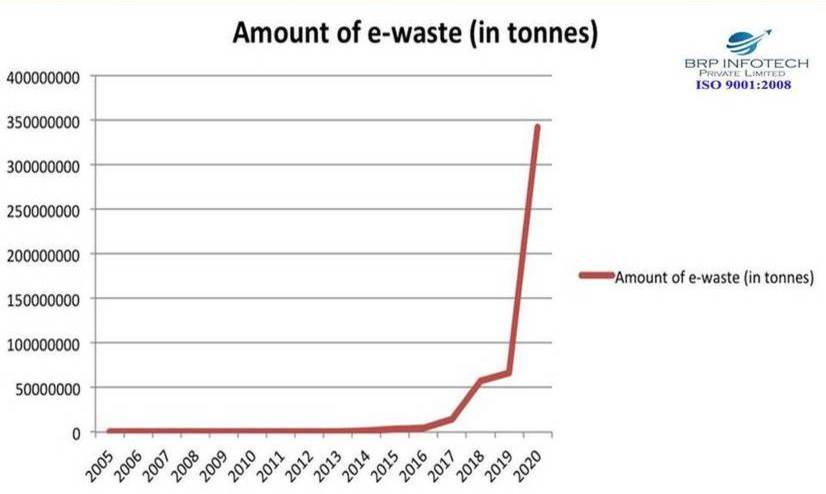 There are some E-Waste recycling companies in India who took a well-designed step to convert the solid waste into fuel in order to generate power. Indeed this is amazing because this avant garde companies are actually this is a bold step taken to lighten up the entire country with green power. So far you have heard about biomass power plants but using about twenty to thirty per cent of fuel like oil and coal to produce power. The best thing is that this wonderful initiative reduced the chance of emission of carbon dioxide. And in turn, the company earned credits in terms of carbon print. Now you might be intrigued how it works. Well, primarily the waste is dried then a crusher is used to fragment them later screened to form a brick. Thus the company assures that non-polluting fossil fuel is released.

These days you can see that people don’t hold much attachment to any kind of gadgets. Now the point is when they discard the old ones what actually happens to them. Well, there are companies who take the liability to reduce the impact of electronic scrap. Indeed this has been considered the most harmful problem in the whole world. In fact, a couple of companies are investing in building huge computer waste recycling plant which would be responsible for recycling about 90,0000 tonnes of electronic waste. The fact is that it does not stop here they are even making bigger plans to introduce recycling of the waste that is left after refurbishing. Honestly, the electronic waste is one of the major sources of significant metals. In fact, the companies also extracted worthy metals like platinum as well as gold in the process as well. Thus companies are taking calculated steps to set a foothold, in the international electronic waste maras well.