E-Waste Disposal: The World is drowning in ever-growing mounds of garbage

E-Waste Disposal: The World is drowning in ever-growing mounds of garbage

Mounds of waste piling in the landfills disseminating a rotten aroma certainly aware you of the disposed of wastes dumped out there. Whenever you approach a landfill the scene that strikes your eyes is none but the hovering of birds in and around the landfill. In the midst of all these a common image that someone collecting and sorting waste products. However, the waste pickers do not show up any bitterness in collecting those. Even at times, they get wounded due to the glass and metals everywhere. Apart from all these, they are working wholeheartedly in the garbage areas.

A sneak peek into worlds takes on producing garbage

According to statistical reports the whole world produces about a million of trash every year. Now this I million tonne is either burned, buried, transported to other countries and the significant parts are recycled. As per the reports in New York daily three thousand and six hundred tons of wastes are dumped along the shores of river Hudson. 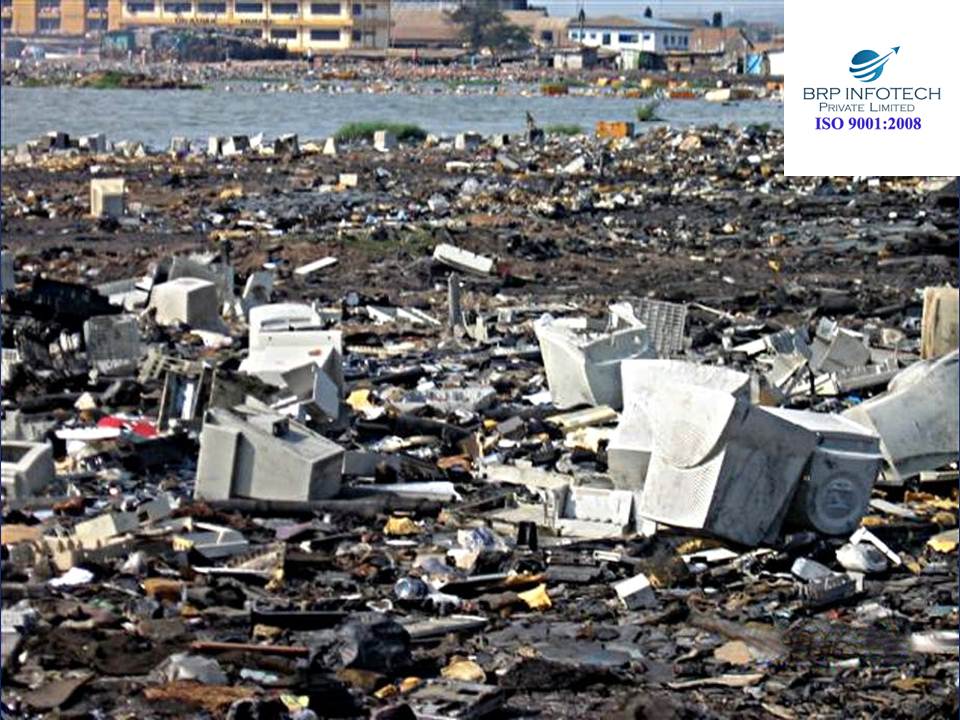 One continent has taken some smartest measures to balance their wastes through the strategic approach to managing waste. Over the last few years, the cities in Africa had witnessed exponential growth in wastes but the country is expertly handling that to sustain their existence. It has been seen that inefficient e-waste management if wastes actually threatened lives if the residents in Africa as people are getting exposed to mosquito caused diseases like malaria. It does not end with the impact of this disease. But there are other fatal diseases challenging their lives like yellow fever.

The heaping garbage in a country like Africa also contributes to poor drainage and thus jeopardizing the sanitization. In a region called Lagos, a deadly disease called Lassa fever simply took away lives and left people to suffer from the improper management of feces and urine. Honestly, the cities in Africa somehow find it unmanageable to treat these wastes. While there are certain areas which have started to deposit the wastes in the swampy areas as the landfills are already filled with too many wastes.

Surprisingly thoughtful citizens of a community in Bariga took a courageous decision for waste management. They actually permitted the waste collectors to use their area to dump waste. Actually,, they created a site where the collected trash could be dumped. Now in order to give a protection to the society they basically cover up the areas with saw dust. You will be enthralled to know that they actually. Build their homes on the top of that garbage. 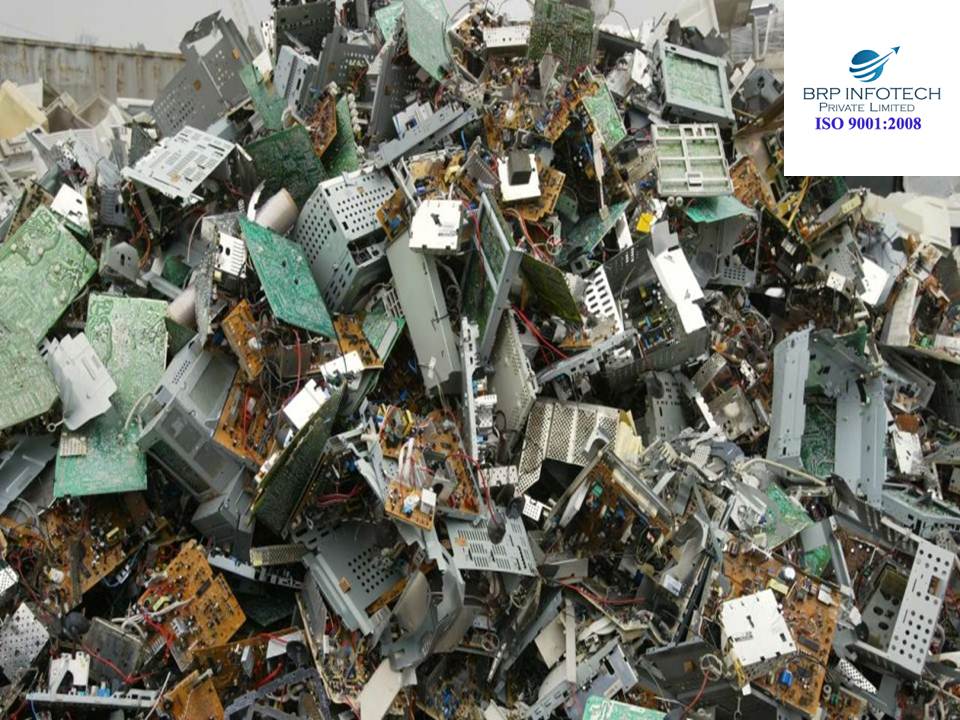 Now when you move to Asia particularly in India there are huge areas which are filled with wastes. Even dome if the wastes been barged into the populated slum dwelling zones as well.

How is the World taking initiatives to manage waste?

Now when the question is about managing waste in India definitely central pollution control board decided to incorporate some strict guidelines so that the dump sites no longer portray a buffer area for depositing the waste. People from metropolitan cities are raising alarm so that the incineration of the landfills should be stopped so that it won’t harm the quality of the air. Even civic workers and companies are diligently handling the issue so that they can also contribute the best in managing the waste. Even more and more e-waste recycling companies in India are popping up with the ideas to compost the waste in a proper way do that no pollution takes place from this landfill.

Certainly, there is a lot to learn from countries like Sweden who are famous to be known as one of the countries without any waste. Not only that among the Asian countries like Sri Lanka which successfully manages the waste. Moreover, the country like Bhutan also takes immediate measure to handle their waste efficiently to get rid of any kind of pollution.

Thus these are the scenario which states that the world is drowning in ever-growing mounds of garbage. But definitely they have found ways to tackle it as well.